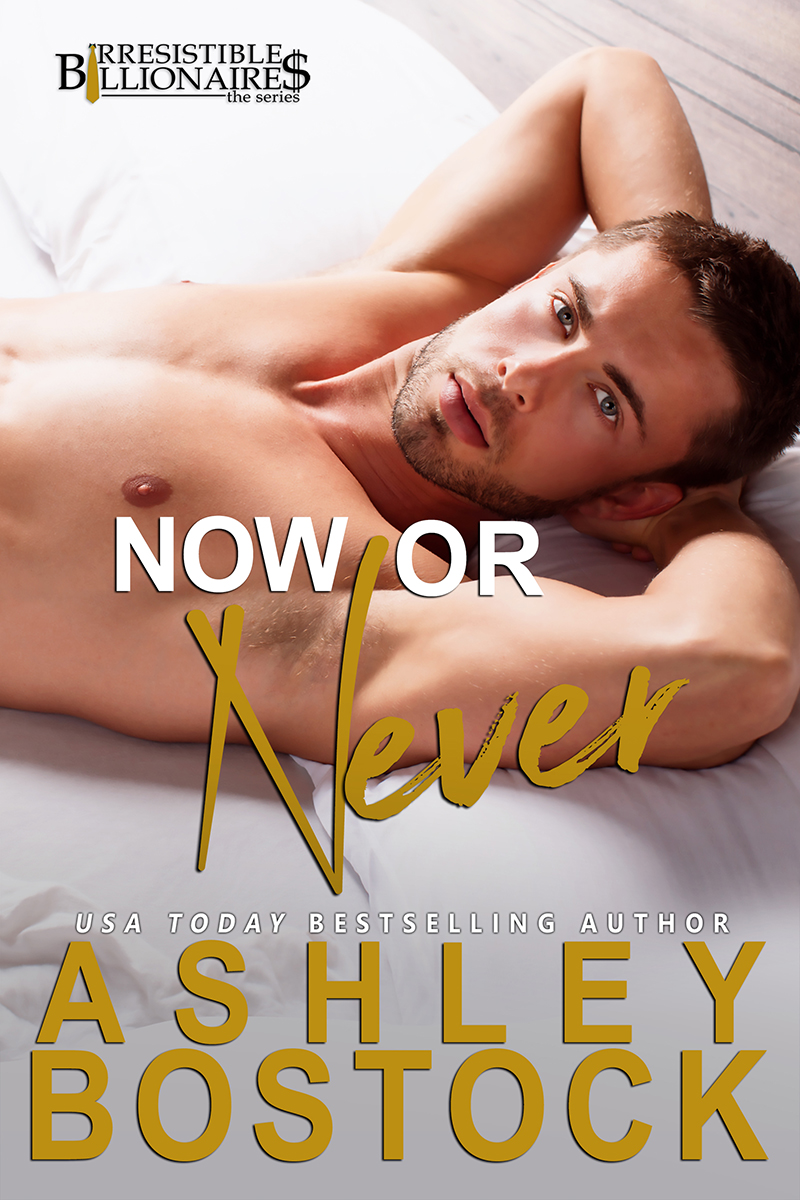 A continuation of the IRRESISTIBLE BILLIONAIRES three-part novellas.

Arabella Winter’s has been through a lot—more than any twenty-something should ever have to endure.

She’s grateful for the project that her almost brother-in-law is heading up.

Not only has he and his friends built a five-star project for domestic violence survivors, they’ve invited the entire city to their fancy, first-ever gala to benefit the project.

The gala is running smoothly for most of the night…until it isn’t.

Arabella knows it’s up to her to save the rest of the evening.

Luckily…err, maybe unluckily for her, she knows exactly what to say to keep the guests’ attention.

Especially when she has all of Jax Hollinsworth’s attention giving her encouragement.

He’s always been everything she’s wanted in a man. But Arabella has been too scared to make a commitment.

I’m so excited for the Nautical Mile Club series

I assumed perfect men existed only in my romance b

Are you following me on BookBub? They’ll alert y

1 month until Come A Little Bit Closer is released

📚❓ Reader Question: What are your quickie rea