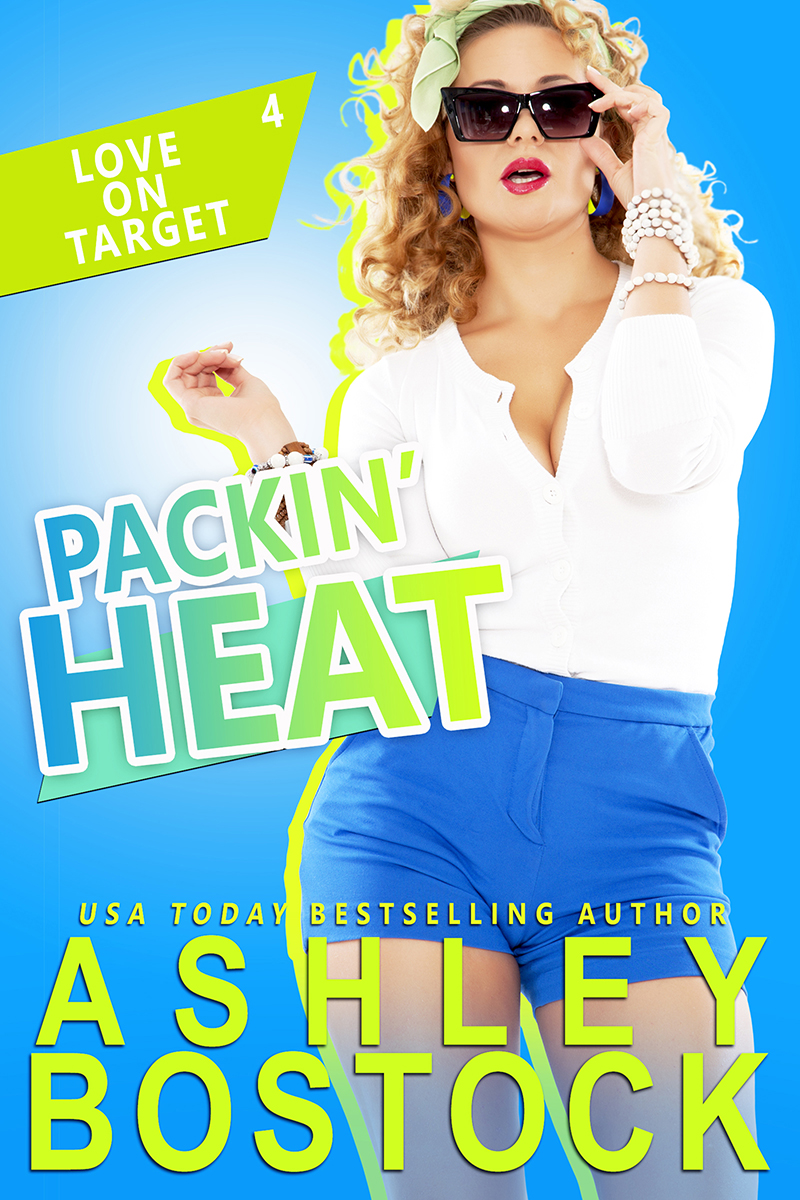 Hot as Hell and twice as bad…
At least that’s the first impression nanny Brandi Parker gets about the new bodyguard hired by the family to ‘oversee’ her and the children’s protection. She loves her job but living day and night —God, especially the nights — in close quarters with a sex on a stick know-it-all is wearing thin on her nerves. She can handle four little kids with running noses, screaming tantrums and broken toys, but she did not sign up for constant sexual arousal from some arrogant, tattooed hard-ass.

Some like ‘em hot. Red hot…
But not Blaze Bryant. Particularly the flaming hot red-head testing his patience. He’d given up women a long time ago after one mistake proved he wasn’t worthy of anyone’s love. Or trust. So the last thing he needs is this aching attraction to Brandi. No, he knows this is just another job and as soon as he finishes, he’s gone. He’ll never see her again. So why does that thought gnaw at his gut?

Lust filled days and heated nights…
As the nights drag on, Brandi and Blaze can’t fight the passion sparking between them. But when doubts arise and secrets surface is passion enough to hold them together? Or will they be forever separated by a scheme even bigger than Blaze realized, a mistake that might cost Brandi her life.

For the very first time my IRRESISTIBLE BILLIONAIR

I got a new website! Thanks to @carrieloves It’s

The church ladies at my church make hundreds of pi