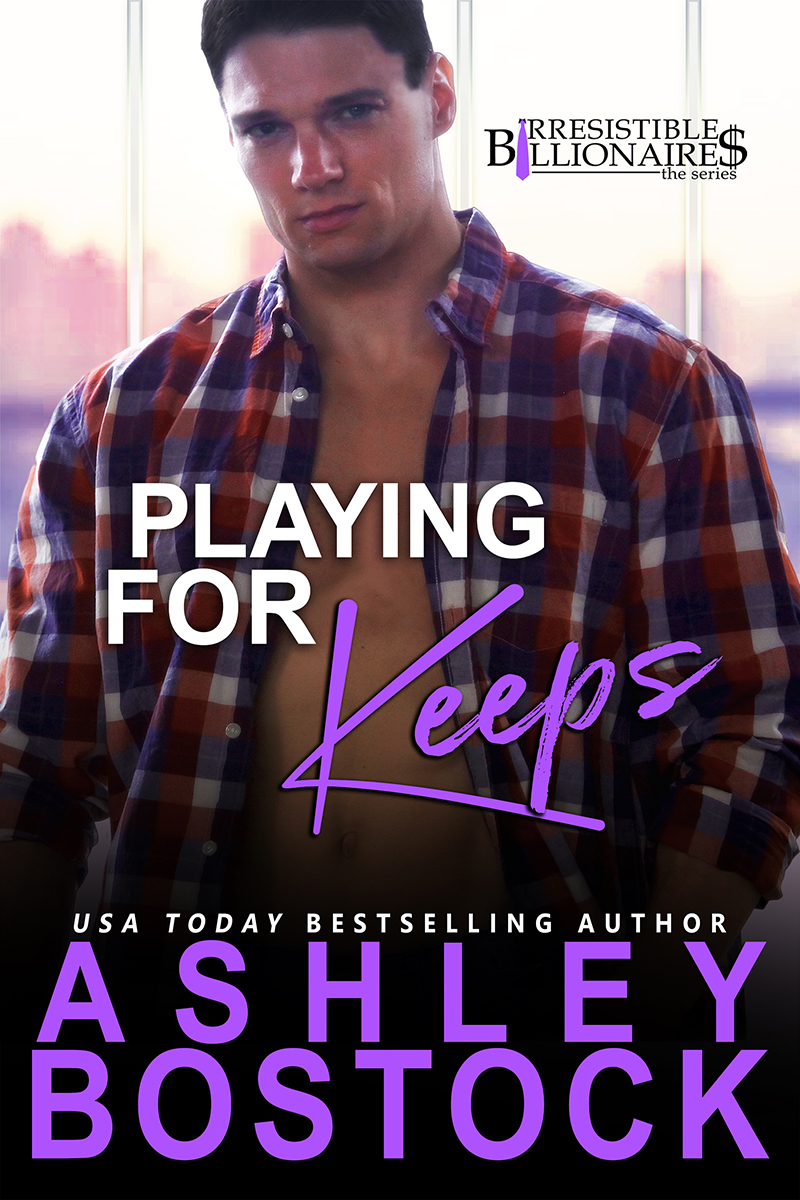 Fake it till you make it.

CEO Justin Hollinsworth’s playboy ways have his board of directors in a tizzy. Apparently, him bedding a different beauty every night somehow offends the company’s morality clause. The penalty of which could be sharing his CEO title with his brother. So far, his billionaire status has bought him the upper hand. But time is running out. His only option is to find a wife and pretend to settle down, in hopes of appeasing his uppity board. Who better to ask than his ex-best friend?

Mercedes Nicholson isn’t a careless business owner. When she fronted money to an associate, she trusted she would be paid back. That was her first mistake. She was fearing it would cost her a lifetime of work to dig herself out of that hole, when Justin came back into her life with an unconventional offer. One that might just save her business.

But Mercedes has a secret that will be impossible to keep hidden. To her, Justin was always more than a friend. He was the boy that stole her heart when she was a gangly eight-year-old. Now, she’s a grown woman with the desire to do unspeakably naughty things to him. Can she fake a marriage to the only man she’s ever loved? Or will real emotions get in the way of the perfect ruse?

I’m so excited for the Nautical Mile Club series

I assumed perfect men existed only in my romance b

Are you following me on BookBub? They’ll alert y

1 month until Come A Little Bit Closer is released

📚❓ Reader Question: What are your quickie rea