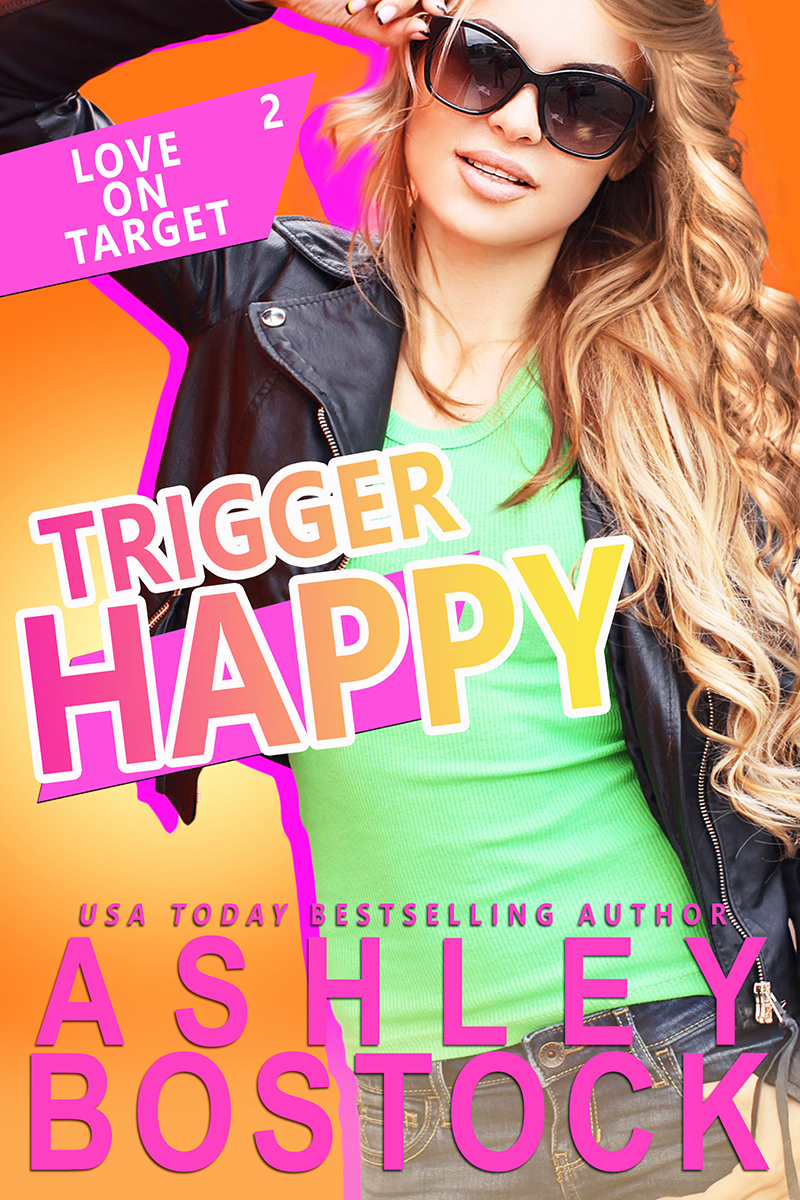 No one knew that better than heiress Amber Prescott. Money couldn’t bring her parents back and money can’t erase the guilt she feels over their deaths. Despite what people think, Amber is more than BMWs and designer clothes and when she wants something, she gets it. Currently what she wants is to further the girls’ foundation her mother started, to help the women win the competition that could propel them to national league status. Winning is her main focus…until she sees him again.

Gage Alexander has worked hard to get where he is. Despite a few hard blows in life, he’s finally where he wants to be: In Control. He will take numbers over love or women anytime. Sex, sure, but he will never risk his heart again. But when a past lover strolls into his office, Gage knows she’s trouble. The memory of their one night at a sex club so many years ago is something that could ruin his career, and though he tries to avoid her, Amber won’t take no for an answer.

While working together, Amber is determined to have Gage in her bed again. She just didn’t count on her heart getting involved. But when Gage’s life is in danger, Amber must face her fear of losing someone she loves all over again and will be forced to find out if the ‘heiress’ is more than a spoiled rich girl after all….

For the very first time my IRRESISTIBLE BILLIONAIR

I got a new website! Thanks to @carrieloves It’s

The church ladies at my church make hundreds of pi